The Challenge
Due to its success, Animal process tens of millions of records a day through its IBM iSeries system which is replicated onto a SQL Server for reporting purposes and, more recently, for feeding records into its online and e-commerce operations.
Animal was not happy with its existing data replication system that it had in place and a primary reason was its unreliable support contract. Coupled with the fact that its maintenance period was due to expire, Animal felt it was the right time to look for an alternative solution.

Greg Boardman, Head of IT commented, “The main issue under consideration was the commercial impact on the system failing. The data and support infrastructure offered by the software vendor needed to be more reliable. The renewal of the legacy replication system was due and we were looking for a ‘no fail-over’ solution. Another key requirement was
a system that was easy to use and straightforward to manage internally by our own IT team”‘.

Animal’s e-commerce channel is a lucrative avenue to market and as such, the need for robust IT solutions to maximise commercial security and mitigate risks was a key consideration for the organisation. As member of the Executive Team at Animal, Greg felt that the database replication issue was a key issue for the business and decided to elevate it to
the Board. “When I submitted the business case for the investment in new a new solution, it was widely accepted by the Board. Also, as the maintenance period of the existing solution was coming to an end, it was a natural time to consider our options. Ultimately, the investment was backed by the Group”.

The Approach
The IT environment at Animal is complex and required a sophisticated solution. Animal went out to the market to see what database replication tools were available and built up a picture of what they felt would work. Animal carried out an initial search on Google which took them to HiT Software’s website.

“When we downloaded a free evaluation copy of DBMoto, the application was up and running within the hour. This is in stark contrast to its competition, which proposed site visits to discuss what their solutions could offer”. As the Executive Board had placed an urgent deadline on the project due to its commercial implications, Greg applied a dedicated resource to push DBMoto through Animal’s rigorous testing procedures.
“The IT team testing DBMoto was excited early on in the project, when they initially downloaded the software, as it was so easy to use. Also, support provided during the evaluation phase by both HiT Software and DSCallards was very good. We believe that if the software vendor can offer good free support during the trial, then this is a good indication of the type of support we would be receiving in the event that they were selected as the solution of choice”.

Following its trial, it was an easy decision for Animal to take. Greg went onto say, “We identified early on that as well as its ease of set-up and installatio 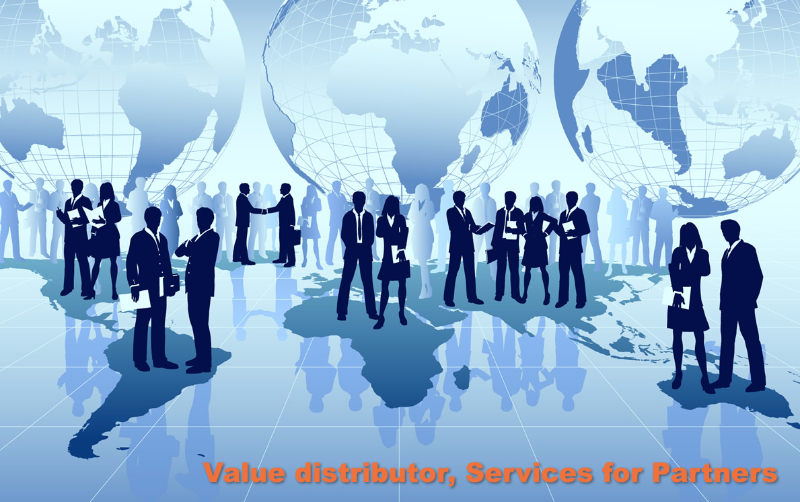