Appeon, a provider of software for accelerating the development of data-rich business apps, today announced the general availability of PowerBuilder 2019 R3. This release provides a groundbreaking new app deployment technology called PowerClient. PowerClient securely automates the installation and update of client apps over HTTPS, and supports both client/server and cloud project types. This paves the way for PowerBuilder to create installable cloud apps (Internet-deployable native apps with cloud-native architecture). To support the rapid creation of cloud assets within the PowerBuilder family of products, the .NET DataStore has been greatly enhanced with asynchronous capability, various code generation utilities, enhanced debugging, and support for Amazon Aurora and Azure cloud databases. Aside from many other valuable new features, PowerBuilder 2019 R3 is a long-term support (LTS) version that replaces previous LTS versions.

PowerBuilder 2019 R2 continues Appeon’s product roadmap to modernize your application UI, functionality, and architecture, with minimal effort. If you are still in an SAP/Sybase PowerBuilder version or haven’t tried PowerBuilder for a long time, this is definitely the version worth checking out!

We recommend starting with these three killer features below:

The UI Theme is a codeless UI modernization approach, which helps upgrade your app’s look & feel instantly. You can either apply one of the professionally designed pre-built themes (e.g., dark theme) or customize the theme according to your needs. In PowerBuilder 2019 R2, we greatly enhanced this feature.  Enhanced this feature. Learn More

By leveraging DataWindow technology in .NET together with various C# code generation tools, you can develop and test a REST API in as little as 120 seconds. Coding in C# is centered around a non-visual DataWindow (i.e., .NET DataStore), which virtually eliminates the learning curve and boosts development productivity dramatically. Learn More

The latest version of leading databases is supported, along with some valuable new features. For example, Microsoft SQL Server 2019 and Oracle 19c are now supported, and for Oracle, the data types NCLOB, NCHAR, NVARCHAR2, BINARY_DOUBLE, BINARY_FLOAT, TIMESTAMP, XMLTYPE are now supported. Learn More 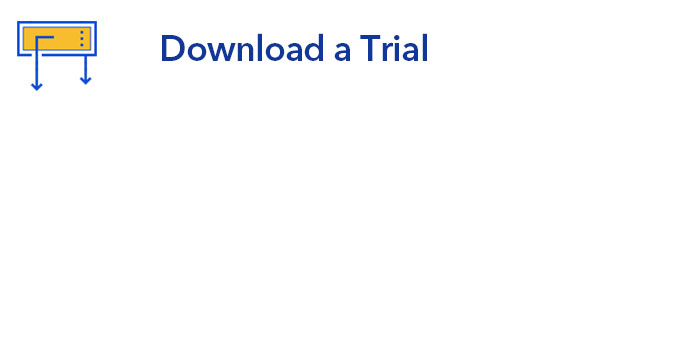 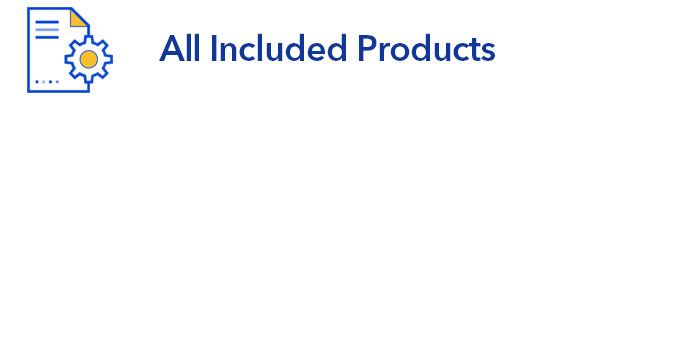 PowerBuilder 2019 brings C# Web API & assembly development to PowerBuilder with the productivity that is the hallmark of PowerBuilder. A C# migration solution (framework and tools) is also provided so you can leverage existing code assets. PowerScript client app development is revamped with new UI technologies and cloud architecture.

PowerBuilder 2017
The first new installment of PowerBuilder: June 30 2017 Appeon is currently working on a new generation of PowerBuilder that will keep everything you love about native PowerBuilder development while supercharging your projects with proven standards and technologies.

In the coming releases, your existing projects will benefit from mobile and cloud deployment to test-driven development and continuous integration. PowerBuilder empowers you to build faster, better, business apps for Windows, iOS, and Android. 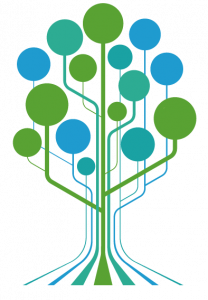 This release was designed with ease of upgrade ability in mind for existing SAP customers. The desktop target brings some much-needed core enhancements, and a revolutionary new mobile target is introduced.

Upgrade Your OS and DB Both the PowerBuilder IDE and desktop apps can be reliably deployed to Windows 10 and Windows Server 2016. Updated database drivers are supported for the latest versions of SQL Server, Oracle, SQL Anywhere, and ASE. Easily Generate PDFs Generate PDFs from within PowerBuilder itself. There is no need to go through cumbersome PDF printer installations or license expensive PDF libraries. Simple APIs are provided with flexible printing options. Go Mobile and Cloud A new Mobile Cloud App target is introduced (powered by Appeon Mobile). Most PowerBuilder functionality and Apache Cordova plugins are supported. Projects deploy to iOS and Android as well as leading cloud providers.